Established in the year 1994 and within its 1st decade in the business, JERAI FITNESS became one of the most prominent players in the fitness equipment industry and has highest range of fitness equipments than any fitness brand.

Since 2003 JERAI FITNESS has been actively sponsoring National and International bodybuilding championships from Mr. India to Mr. Universe and many more.

By 2014 JERAI FITNESS became the market leader in Fitness Industry in India, with the sole focus of quality and product excellence with best in class after sales service, JERAI FITNESS products are now being used and tested by more than 12000 Gyms and 12 crore gym members across the country.

In 2015 JERAI FITNESS launched JERAI CLASSIC, an open platform for fitness enthusiasts to compete irrespective of any federation. Over 3000 participants have competed over the span of 3 years making it the most popular fitness competition brand in India. 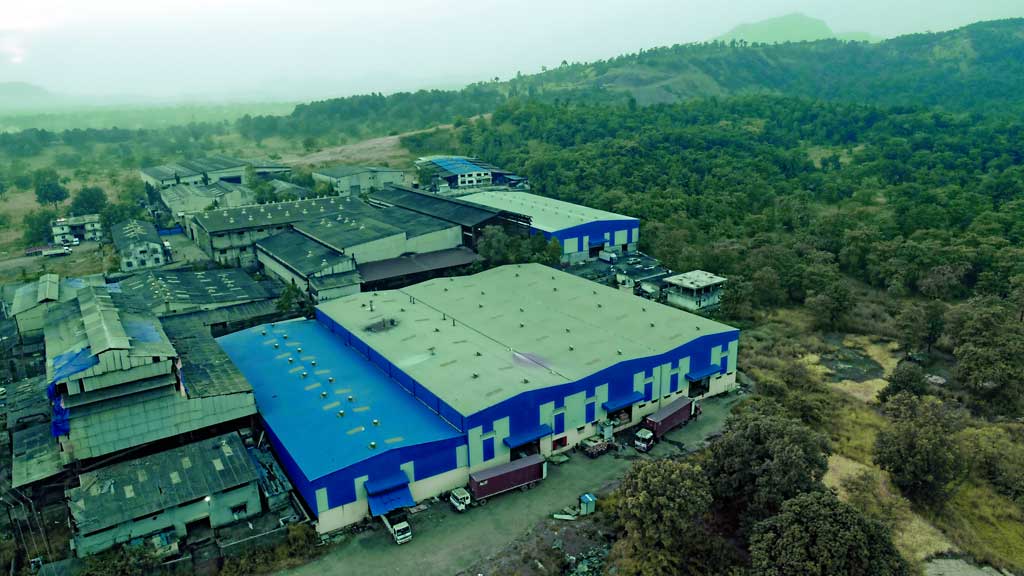 JERAI FITNESS is now proud to have showrooms in every state of the country, providing factory fitted equipment with price and quality in mind for the customers.

With over 28 Years of Experience, JERAI FITNESS has expanded internationally spanning over 20 countries, proudly collaborating with India's Most Popular Bollywood & Fitness Icon SALMAN KHAN, JERAI FITNESS will also be manufacturing an exclusive line under the brand name BEING STRONG.